While many couples can conceive after only a few months of trying, others battle with infertility. According to the Best IVF Doctor in Greater Noida, When it comes to fertility treatments, hopeful parents have a variety of alternatives, ranging from drugs such as Clomid (clomiphene) and Femara (letrozole) to IUI or surgery.

Some couples, however, require a different form of assistance, either because certain types of fertility treatments are not available (such as for same-sex couples) or because they have failed. In vitro fertilisation, or IVF, is a procedure that can help with this.

In vitro fertilisation is a procedure in which eggs are fertilised in a laboratory by sperm outside of the body. Then one (or more) of the fertilised eggs is implanted in the uterus in the hopes of resulting in pregnancy — and a nine-month-old kid.

Since 1978, when the first IVF baby was born, an estimated 8 million more have been born throughout the world (born via in vitro fertilisation and other reproductive technologies). In the United States, about 270,000 IVF rounds are performed each year, resulting in over 74,000 infants.

What is the procedure for IVF?

Your doctor may recommend a variety of reproductive therapies before recommending IVF. IVF, on the other hand, maybe the best option for women who have significant fallopian tube obstructions, ovulation difficulties, low ovarian reserve, poor egg quality, or endometriosis.

The same goes for males with intractable sperm deficits, certain same-sex couples, couples who use donor eggs, and those who may need to test embryos for genetic issues.

What is the success rate of IVF?

The chance of pregnancy following an in vitro fertilisation cycle is determined by a variety of factors, including the woman’s age, the cause of infertility, the quality of retrieved eggs, and the quality of the sperm.

“The woman’s age is the single most constant determinant impacting ovarian reserve.” About 3/4 of the eggs in most women in their 20s are genetically normal. There will, however, be genetically anomalous individuals. The finest eggs appear to be ovulated earliest. The less genetically normal eggs a woman has left to respond to reproductive medications, the older she becomes. Even in the fertile population, this age connection remained true.

Around 40-50 percent of eggs are chromosomally normal at the age of 35, 10-20 percent at the age of 40, and significantly less beyond that. As a result, there are fewer normal embryos available for implantation into the uterus in older women. As a result, healthy women over 35 are less fertile than younger ones. Even when numerous embryos are implanted into the uterus, women over 40 may only have a 20% or lower live birth rate with IVF therapy using their eggs.

The higher your IVF success percentage, the younger you are, especially if you’re under 35. That’s because as you become older, your ovaries are less likely to respond well to hormone-stimulating medicines, resulting in fewer eggs.

Furthermore, the quality of your eggs tends to deteriorate as you get older (though there are exceptions), which means they may have a tougher difficulty implanting in your uterus.

Although it’s difficult to determine, the following are the approximate probabilities of a live delivery every treatment cycle based on age (provided the woman’s eggs are used)

Your ovarian reserve is a term that refers to the number of eggs. The bigger your ovarian reserve (the quantity of high-quality fertilizable eggs left in your ovaries), the more likely you are to succeed with IVF. The more healthy your fallopian tubes are, the better your chances of IVF success. Even though in vitro fertilisation skips the fallopian tubes entirely, women with a fluid-filled obstruction in one or both fallopian tubes (known as a hydrosalpinx) have reduced success rates. Before undergoing IVF, a minor operation called salpingectomy can improve your chances of success.

If you are thinking about getting IVF treatment or want to know more about it, Contact the fertility & IVF specialist In Delhi NCR, Dr.Ramya Mishra Shukla. 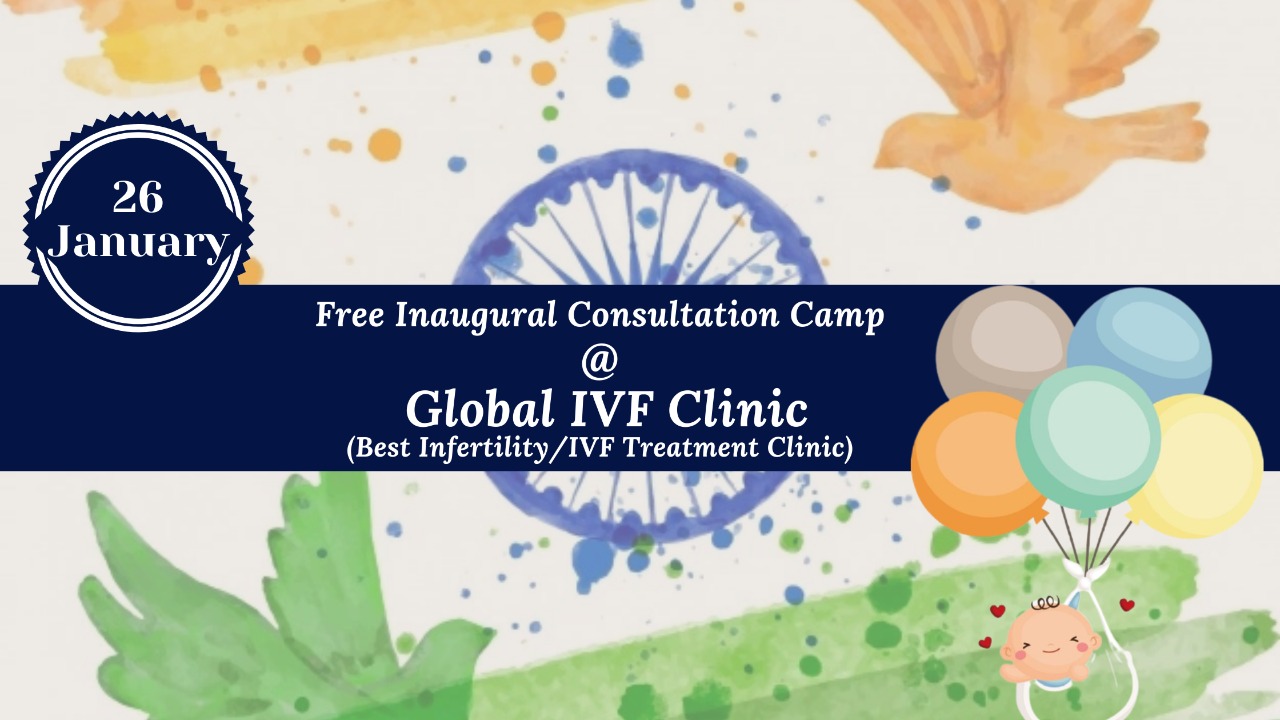